Press enter to begin your search

Social Media : Then and Now

Do you always keep thinking about what your next cover photo will be?

Do you tweet every single occurrence in your daily life?

Do you look forward to a new connection each day on LinkedIn?

Well…. Join the club! You have been diagnosed with what is called the ‘SMAD – Social Media Anxiety Disorder’.

Stefan Hofmann directs the Social Anxiety Program at Boston University’s Center for Anxiety and Related Disorders. He says pressure to read and respond on Facebook and Twitter is the main source of stress for older people who use the sites. For younger people the stress comes from increased peer pressure as friends share personal information online.

The time you spend:

Every day when I wake up in the morning, I should be thinking of what would be the first lecture. Instead, I think about the number of likes that I would have earned for the photo I posted the night before… I’m sure most of us do the same. An average Facebook user spends only about 20 minutes per visit and we are way ahead of this league.

Acceptance in the society:

Social networking as a concept was not accepted very well in the Indian society; in fact it worsened after a few incidences with Orkut. But then, Facebook turned out to be the savior, to make everybody believe in the whole idea behind social networking, ensuring the security of the user.

There was a time when elders would keep children away from social networking, as they typically believed that it opens the doors to the outside mean world where strangers take undue advantage of the naive ones. But, the wall of their thoughts and beliefs gradually disintegrated.

And today, everybody has a Facebook profile; In fact my mother who was against social networking tried sending me a friend request, which I obviously denied. My father is also very active on social media so much that, he suggested I make a career in the same; we are witnessing a paradigm shift…

“Social media is the biggest growth industry whose potential is just being tapped. The industry is still in its infancy. As more and more people come online, the customer base is only going to increase and there needs to be a way for businesses to interact and engage with these customers or prospects. There is no turning back. Right now it’s only focused on the urban pockets but will soon expand as the internet penetrates through the market.

There is an increasing need for a wide range of talent in this dimension of cyber space – creative, technical, strategy, marketing communications, advertising professionals, writers, designers. There is a whole realm of mobility related to social media that is rapidly growing as well”. – said Puneet Pahuja, Founder & CEO, Webenza

You want facts & stats to prove it?

There are over 465 million twitter accounts, 175 million tweets a day and 1 million accounts are added each day. Twitter is the mystery of social media with its usefulness questioned by a lot of people. Its simplicity is what draws attention along with its immediacy in propagating news about the current happenings.

A research reveals that there are 600 million more people that own a mobile phone compared to those who own a toothbrush. Does that mean toothbrushes are overpriced? Or we care more about connecting with people than bad breath? Or maybe, we should start giving a toothbrush free with every cell phone.

And if anybody out there wants to beat the lead… Remember, ‘you can’t just rock the boat; you have to drive it up onto the rocks, set fire to the galley and dance on the burning deck.’

Despite of the prevailing conditions of the observed disorder, we still see the numbers rising. It simply proves that social media has come a long way from where it started, and still; this is just the beginning! 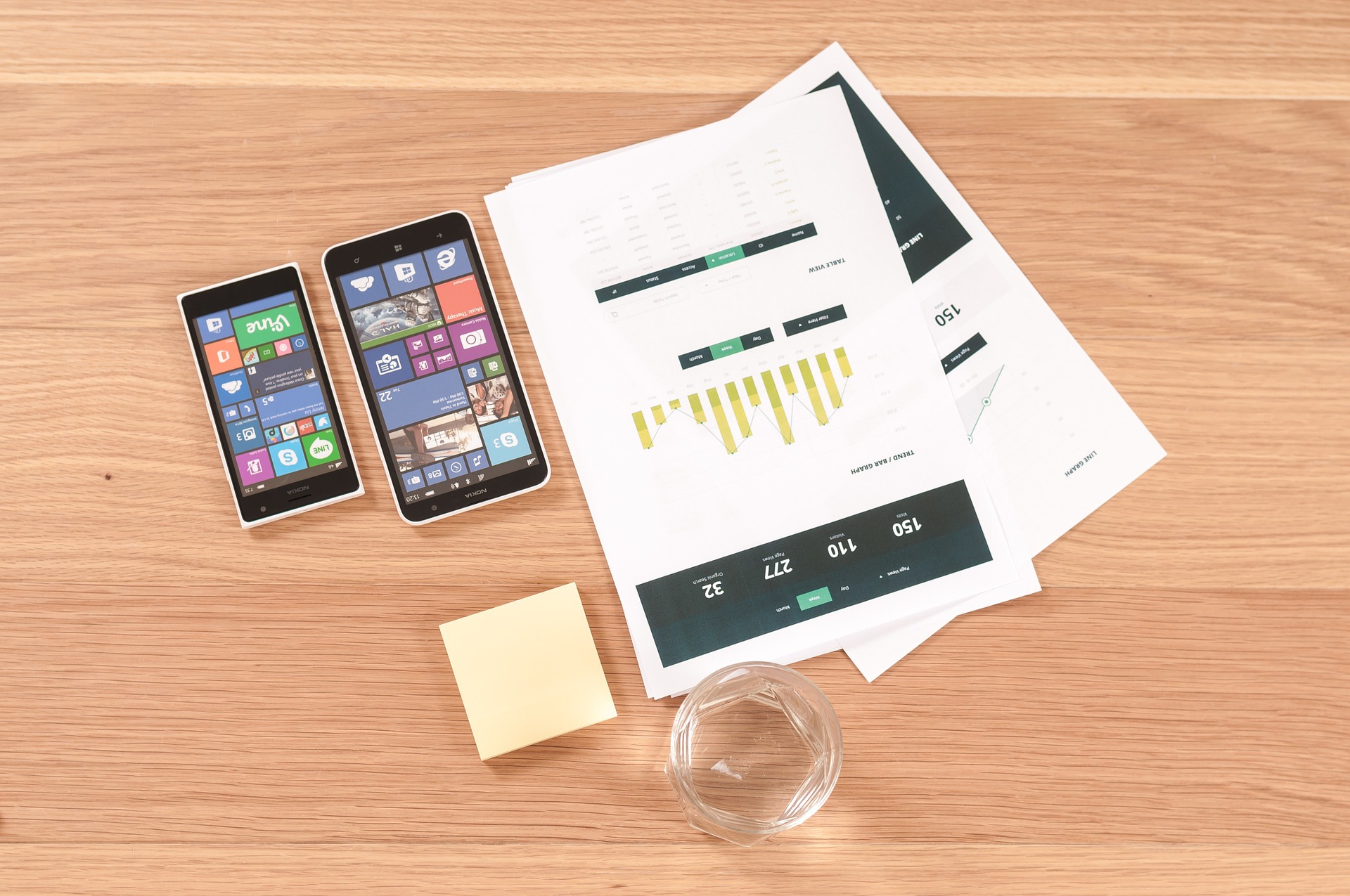 Search Engine Optimization: How It Changed The Face Of Web.

Search Engine Optimization: How It Changed The Face Of Web.

I like the way the current scenario of Social Media has been explained.
Looking forward to read more about it.

Good read, in fact i loved the flow of storytelling. 🙂

Thanks for an incredible put up, may examine your others posts. thank you your thinking with this, I experienced a trifle made an impact to by this short article. Merit again! You commit a good moment. Got some great info here. I think if more people considered it doing this, th8;1#e2&7yd have got a better moment in time get the suspend ofing the issue.